Spike Says "Yes, Please!" to More Lip Sync Battle, and So Do We 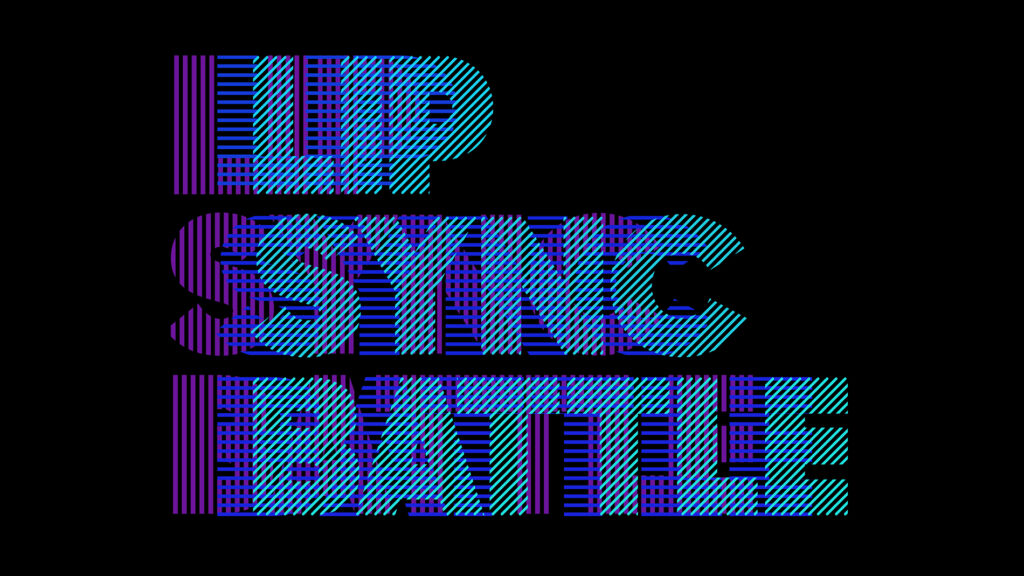 If you haven’t seen it yet, the premise is simple. Each week, two celebrities compete head to head in a lip sync competition complete with trash talking and championship belt a la WWE wrestling.
After airing only 4 episodes, Spike has signed on for Season 2 of their new hit show. Since premiering at 10pm on April 2, 2015, it has averaged 3 million viewers and become the top-rated cable series in its time slot for the coveted Adult 18-49 demo, the most-watched show in the networks’ history, and a viral hit. To date, it’s amassed more than 107 million video streams, 14 million of which come from Anne Hathaway’s “Wrecking Ball” performance (Did Lip Sync Battle make Anne Hathaway likable?!). It’s also pivoting the historically young, male-skewing nework into new territory. 58% of Lip Sync Battle’s viewers are women.
So why is everyone watching? It’s no nonsense yet ALL of the nonsense.
It’s fast-paced and get’s right to the point. There’s no back story on who the celebrities are (they’re relevant and don’t need it) or why they’re competing. There’s no behind the scenes of them rehearsing for battle or us voting for a winner. We’re not here for any of that. We’re here to see celebrities “sing” and dance purely for their fun and our entertainment. You can tell that they’re genuinely having a good time, and it’s impossible not to sit on your couch with a smile on your face for half an hour.
There’s no shortage of celebrities either. LL Cool J hosts the Late Night with Jimmy Fallon spin-off along with Chrissy Teigen as color commentator/stage decoration. Stephen Merchant and John Krasinski are among the executive producers, and Krasinski has even competed. The match ups so far have been Dwayne “The Rock” Johnson vs. Jimmy Fallon, Common vs. John Legend, Anne Hathaway vs. Emily Blunt, Anna Kendrick vs. John Krasinski, and Mike Tyson vs. Terry Crews with Michael Strahan vs. Hoda Kotb up next.
Networks have been offering up drama-heavy fare recently, so this is a nice departure. Sometimes you want a high production value, scripted show that makes you think; sometimes you just want to sit back and relax. The big questions are how long can Lip Sync Battle keep things interesting, and is Spike becoming a major player in cable programming?